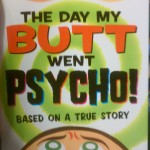 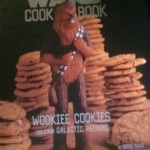 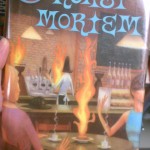 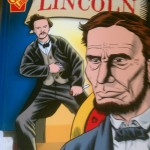 Welcome back to my 6-sentence snippet series from my book, Portrait of Woman in Ink: A Tattoo Storybook. This is the final week I will be sharing with you snippet from each chapter. (Click here to see last week’s snippet)

Today we meet Erika, a new mother who uses her tattoo as a way to heal from her debilitating fear of phone calls and her father’s death.

As she exited the shower, she caught her reflection in the full-length mirror, reminding herself for the hundredth time not to get in too big a hurry to get back in the gym.  There would be plenty of time for that when her maternity leave was over, which would be here before she knew it.  Maybe tomorrow, she thought to herself, she’d take Josie for a few laps in the park in the expensive jogging stroller that was currently being used as a clothing rack.  As she toweled off her back, her eyes were drawn, as they always were, to the tattoo over her left shoulder, just behind her heart.  Erika stepped backwards, closer to the mirror, tracing the part of the tattoo’s outline she could reach.  Almost four years, and it was still as vibrant as the day she’d gotten it.

That’s all for today! Be sure to check out some of the other talented people over at www.SixSunday.com.