Yep; it’s the longest blog title ever, but I’m so happy about getting this deal done I can’t think of a better abbreviation. After a needlessly long contract process, I’ve signed a book deal with Bird Brain Publishing for my second novel, Portrait of Woman in Ink: A Tattoo Storybook. We don’t have a release date defined yet, but it’ll be coming on quickly since we’ve already finished our editing process.

Now we have to do all the artwork, which is quite a bit more involved than a standard book with it being about tattoos and all. But I think it’ll go pretty quickly since they’ve got some talented graphics people on their small team.

I first queried them way back in July. Believe it or not, they were actually the first ones I queried, and one of the first small presses I had on my short list who expressed interest in the project. As a few more publishers expressed interest, our negotiations process stretched out a bit, but anything worth doing is worth doing right and taking your time with, and I am very excited about working with these crazy nice and talented peeps!

Plus, you know, it’s my first book deal, so I’ve got to be pretty stoked, right? 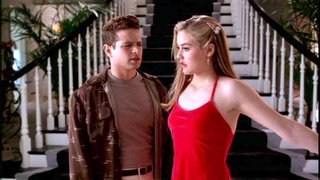