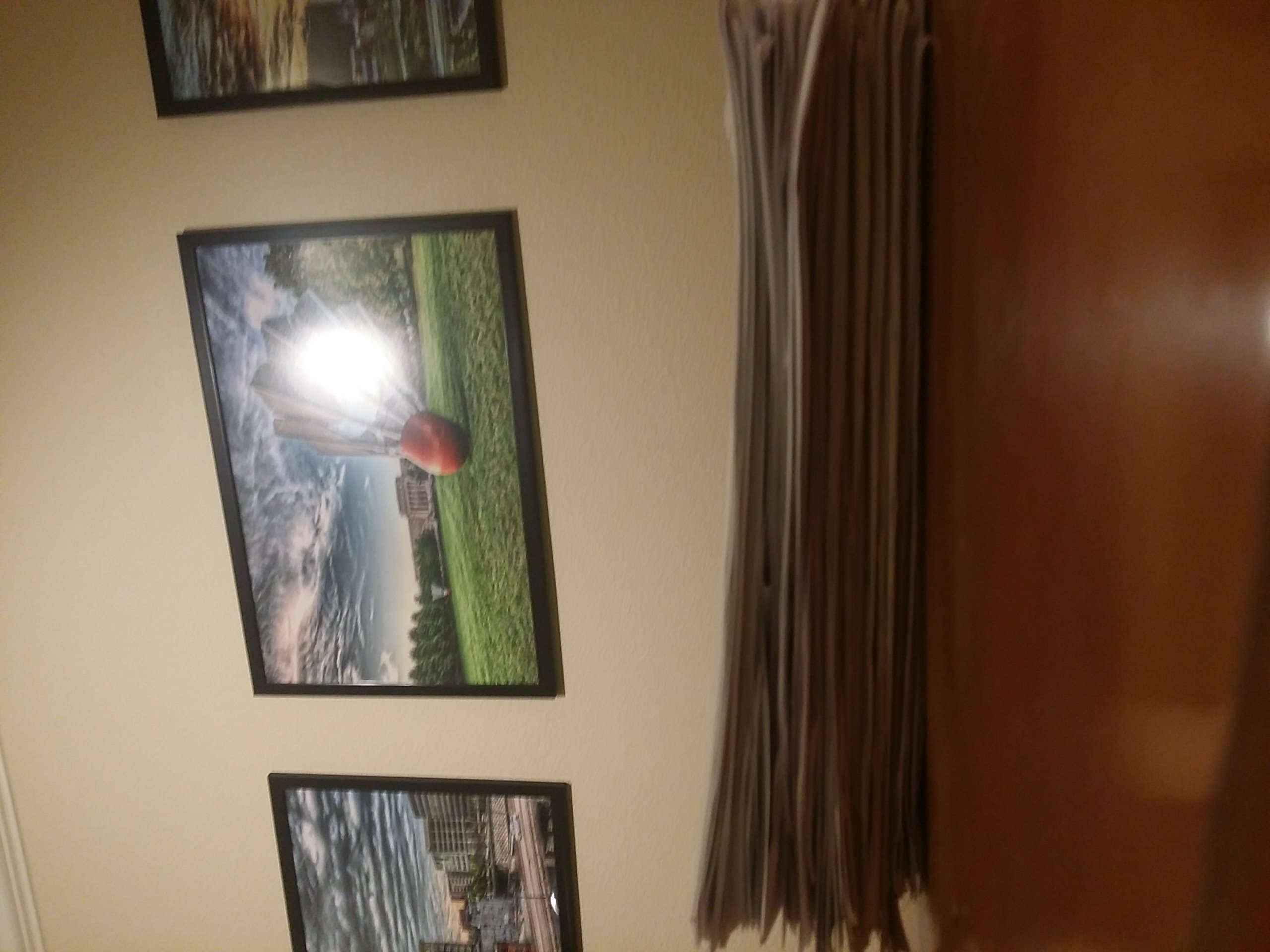 7 Comments
On Crayolas: a lifelong literary device (for me, anyway) 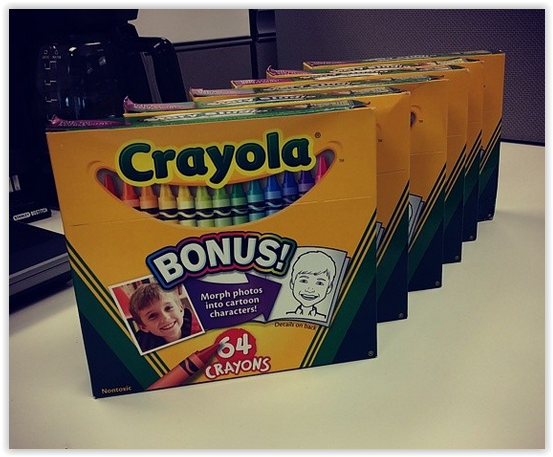