Oh, hey! You came here to find me to say HUZZAH on my pub day but I’m over on Dear Reader talking about my love/hate relationship with running to commemorate the release of Community Klepto. There’s also a chance to win one of 5 advance review copies of Community Klepto at the bottom of the article if you read carefully and follow directions.

Check it out here!

Leave a Comment
Running on empty, not on fleek #MondayBlogs 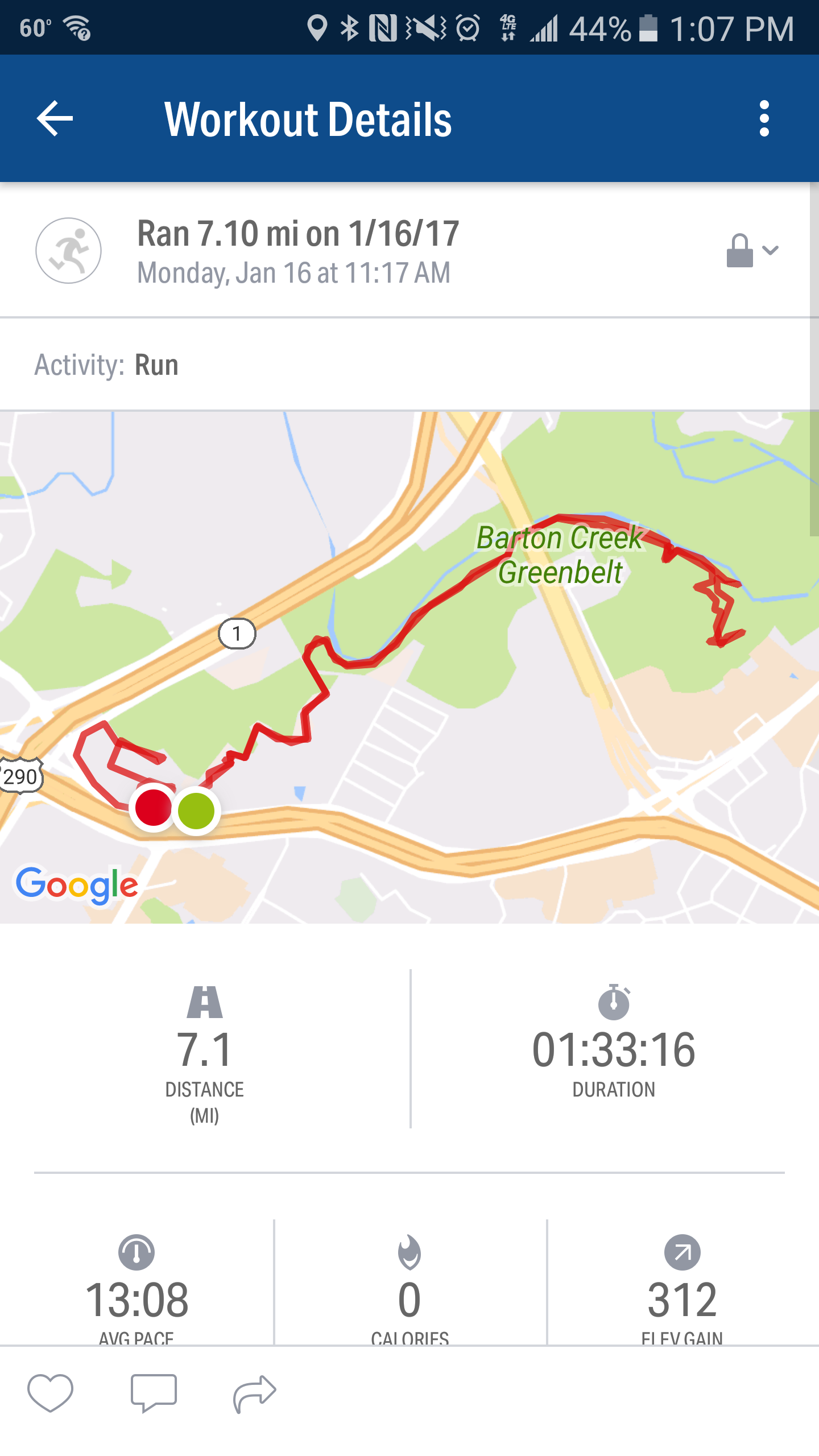 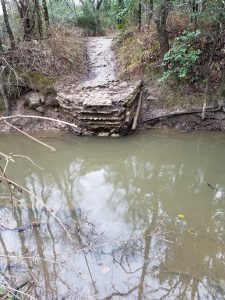 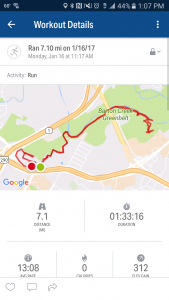 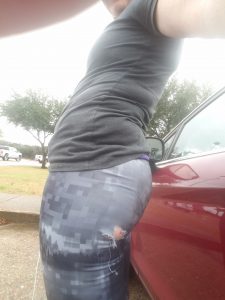 I’ve been battling iliotibial band issues with my marathon training, and I’ve been going through a whirlwind of emotions about it. Runner’s World had an article the other day about how dealing with running injuries is a lot like the normal grieving process (DABDA) and I think I am finally reaching acceptance, so I felt it was crucial to write this flash fiction piece, just to help me get that much closer to healed.