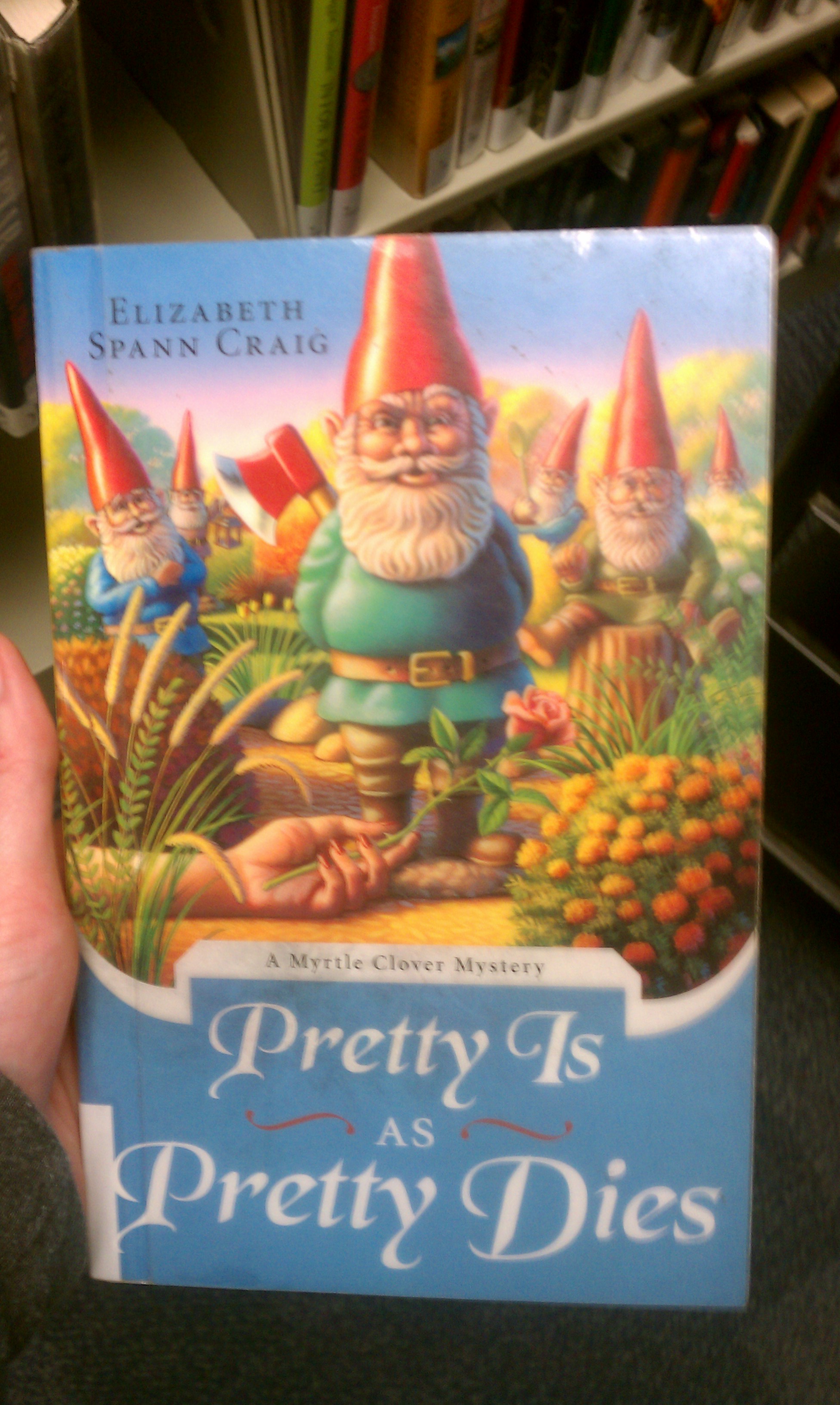 Howdy folks! My library volunteer time has been a little strained as my day job takes up more of what should be my personal time, but as I just accepted a new job elsewhere that should change a bit, and I can do these posts a little more regularly! Here are the gems I uncovered so far this year. 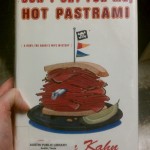 You all know how often and eagerly I rib poorly-titled popcorn adult mystery titles, but this one, a mystery about a Rabbi’s wife with a stereotypical Jewish foodstuff in the title (which I’m sure was meant to be a play on the Evita song but last I knew ‘pastrami’ didn’t rhyme with ‘Argentina’) is walking far too fine a line with a Jewish stereotype and almost crosses over into racist territory. Or maybe I just need to lighten up and roll my eyes like I do with “Chihuahua of the Baskervilles”. 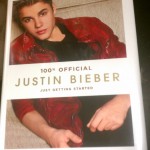 The reason I found this juvenile nonfiction biography humorous is not only because this book seems to fly off our shelves courtesy of those afflicted by Bieber fever, but also because this book made my biceps hurt it is so thick. Bieber is what – 16? And yet his 100% official (whatever that means) biography is something like 1000 pages long. And this says just getting started… can’t wait to read volume 2 here in another 16 years. 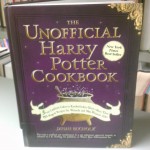 This is the unofficial cookbook. They can’t stress that enough. They try, even going so far as to include a long-winded disclaimer that this cookbook was not authorized or written by Rowling or her publisher. I don’t know why they didn’t go as far as to say these recipes did not come from Professor Magonagle’s doctoral thesis or that getting actual mudblood as an ingredient is not without risk. After all, they wanted to make sure everyone knew that despite this being the unofficial cookbook, not in use at Hogwarts, this book is a New York Times Bestseller. So THERE! 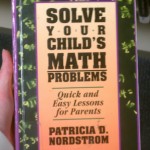 This book caught my eye about 2 days after I read an article about a parent who appealed her daughter’s F grade on a paper, a grade given because of plagiarism, because it was the mother and not the daughter who wrote the paper. I’ll come right out and say that past grade… 6? I probably would not be able to solve my child’s math problems (they underline math, I think in an attempt to be funny). But just judging from the cover, I immediately jumped to 2 conclusions: either the author is indulging in an environment of overparenting where children rely on their parents to do their homework for them for fear they will fail at life if they get one F, or it’s just a misguided attempt to be helpful to parents who (like me) are mathematically challenged. Either way, your kid needs to solve his own damn math problems and forget everything after College Algebra like the rest of us! 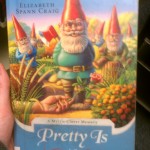 Pretty is as Pretty Dies. A standard punbelievable title for a popcorn adult mystery novel. This alone would make me giggle and roll my eyes. But WTF is this cover art, apart from good old-fashioned nightmare fuel? Garden gnomes and pretty should never be used in the same sentence, a rule I would extend to cover art and titles. Now if you’ll excuse me, I’m going to do a sweep of my property to make sure there are no killer garden gnomes in the immediate vicinity before this image keeps me awake at night.

That’s it for now! Stay tuned for odd, silly, and mind-boggling library finds next month!