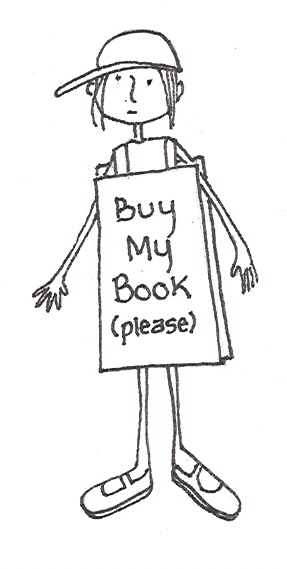 Shakespeare Got To Get Paid, Son 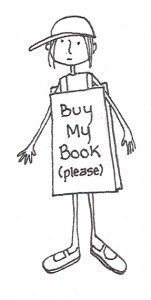 I’m going to go ahead and make a bold statement: If you want to become an author because it’ll make you lots of money, you’re in it for the wrong reason. Yes, there are authors who have publishers back up to their front yards and dump truckloads of bundled cash every day, but they are very, very few and far between and there isn’t one of them who didn’t toil away in obscurity for a long time before getting the elusive “big break.” There are also a decent handful of non-A-list authors who do make a decent living selling their books, and yes, some of them do so completely by self-publishing, but pretty much all of them have the following in common:

And even then, all of them will tell you that they didn’t start writing because of the financial promise of publishing. I say this bold statement as the author of 13 published works, only one of which has earned me any money, and as someone who often comes across people who feel lured into writing a book simply because they see dollar signs behind the 75% royalties services like Amazon direct publishing provide.

I’m not taking a stance on traditional vs. self-publishing. They each have their share of advantages and their equal share of drawbacks, and I think all good authors should have a healthy mix of both in their portfolio. Case in point, if you are an author with a healthy backlist of published novels that are now out of print, you’re a moron if you don’t have them on Amazon. At the same time though, if you think hastily writing one book and self-publishing it on Amazon will yield you infinite riches, you are also a moron.

I understand as well as the next guy that writers need to get paid, but the labor of writing should never be driven by money. This is of course my opinion, and it’s why I have a full-time gig that keeps me housed and clothed and whatnot so that my writing can always be a labor of love, and the two-average book sales I make per month are just icing on the cake that buys me a pizza every now and then. Granted, I could probably make more sales if I spent more time advertising, but as I already mentioned, I have a full time job that monopolizes much of my time (which I am fine with), and I also recognize that my efforts are better spent not trying to market my first book, but to write a better book. Your first book is never your best book. If you think it is, you’re a moron. Not my opinion there, either; you’re objectively a moron. I once thought my first book was the best and I could never equal it. I was wrong, and also a moron.

So in long-awaited conclusion: if you’re writing and selling a book for the sole purpose of making money, don’t. Even if it manages to not be an inferior piece of work, you’ve got a hell of an upstream swim to keep sales rolling in if you haven’t already made a name for yourself or don’t know how to effectively promote (less-than-semi-pro tip: tweeting “Buy my book!” 80 times a day is not effective promotion). If you love writing and want nothing more than to see your name in print, do what Kevin Carroll calls “the lonely work of a champion.”