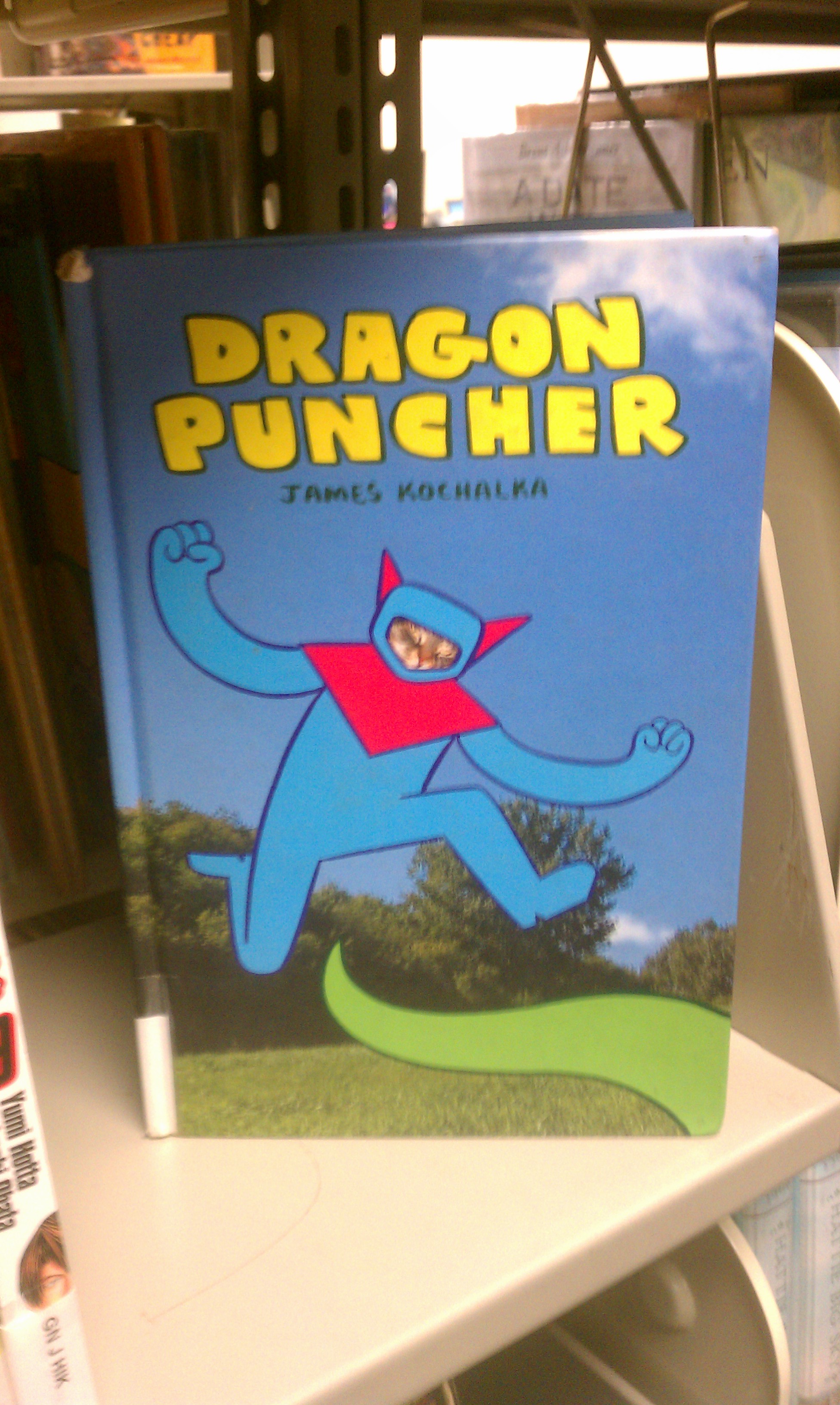 It was a December to remember at the branch library I volunteer at here in town. Here are my finds for the month, and the end of the year. 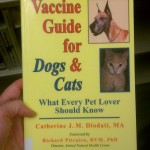 Sometimes, I see a book whose cover is so bad and so boring, I think I could probably do a better version of it in Notepad. This is one of them. Of course, there is no shortage of books designed to scare people about what they put in their children’s bodies, so why wouldn’t there be a handful of them for easily persuadable pet owners? And at the very least, they could have borrowed one of those pitiful-looking faces that we see in those Sarah McLachlan commercials. “I will vaccinate you…” 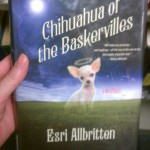 I know I have made fun of some punbelivable adult mystery titles before, especially those that play on classic literature, but this one really takes the cake. It’s just… shameful. Even the chihuahua on the cover is like “This is so wrong”. I can only imagine it is about a mystery-solving chihuahua whose ghost haunts the Baskervilles, a 2-bedroom apartment complex in suburban Salt Lake City. 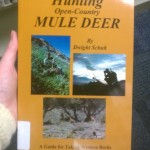 Again, this is one of those book covers that is so literal, so boring, and so shoddily put together that it’s just laughable. Then again, if you’re learning how to hunt open country mule deer by reading a book, you’re kind of asking for it. I thumbed through this one a bit, just because I wondered what kind of content actually goes into an instructional text on deer hunting, and it’s mostly ammunition diagrams. Figures the content would be as boring as the cover. The author’s name also made me chuckle, as “Dwight Schuh” is dangerously close to “Dwight Shrute.” I wonder if he hunts mule deer on the open country of his 60-acre beet farm… 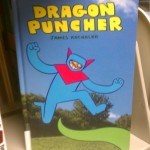 And the winner of the month. The spine of this guy caught my attention as I was shelving it with the other early readers, and I thought to myself, “Wow, Dragon Puncher might be the most awesome title for a book I have ever heard of. I can’t wait to see what’s on the cover.” I did not expect to see an actual cat in a cartoon cat suit, yet it somehow is even more amazing than anything I could have pictured in my mind. When I teach my future children to read, you can bet they will be doing so to Dragon Puncher.

See y’all next year! I hope one of your New Year’s Resolutions is to pay more visits to your local library!