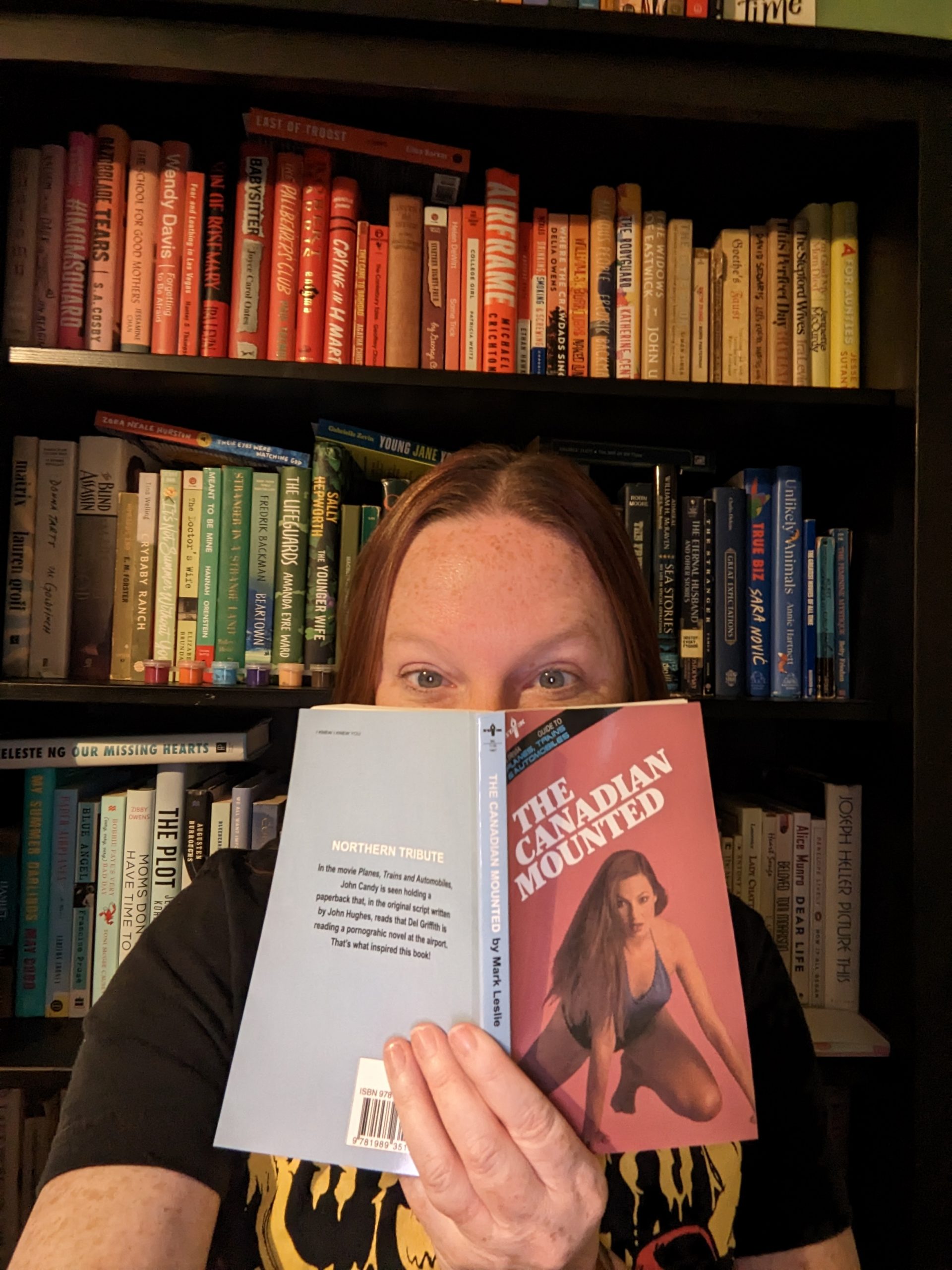 Every social media platform is the worst one right now.

Maybe it’s just a January thing, because January sucks the worst of all months, but I have been in a huge social media funk lately. More than anything, it feels like every social media monolith is living on borrowed time, or its best days are already behind it, or I’m just too old and uncool to know what the hip new thing that’s going to sell me eight bajillion books even is anymore. (I wasn’t always the Costco wardrobe shopper with a minivan that I am today, you know.)

But if you’re an author, you can’t just NOT do social media, can you? That would be career suicide… an even worse move than getting that bachelor’s degree in 18th century British literature. I mean, would it really make that much of a difference if I peaced out of every platform I hate right now?

I’m taking a little break from TikTok because I’ve started falling into the trap of spending 3 hours on a 30 second video and having it cease to be enjoyable for me. I know other 40-something authors have had a lot of luck building a following there, but I’m not one of them. While even a mediocre post will get a fair amount of views, I get very little engagement otherwise. And as rumors of a complete TikTok shutdown in the US get more and more widespread, part of me can’t help but wonder, what’s the point of spending all this time making all these videos and trying to build up a following if the rug’s just going to get yanked out from under me anyway?

In case you haven’t been paying attention to the Twitter spiral, I’ll save you the time and just tell you it is an absolute dumpster fire over there, and this makes me sad. I spent years… YEARS! building relationships with readers and fellow authors on Twitter, and now a lot of those same people are bailing for greener pastures I’ve never even heard of, and they can’t even put animated GIFs in their posts.

Because Facebook has become the place for people who now buy most of their clothing at Costco, it’s also become such a monolith for advertising that the algorithm has all but decided even non-business-y posts must pay the toll if you want people to see them. Every other post is a sponsored post predetermined by the algorithm, and I’m not about to pony up hundreds of dollars just so people can briefly chuckle at my jokes and keep scrolling.

I absolutely love what Bookstagram has done to revive the print book market with pretty spine and cover aesthetics, but I hate how it prioritizes accounts that post all the time. And if you don’t want to make reels, which is sometimes more work than making TikTok videos, the Instagram algorithm will push you down nearly to the level of the text-only plebs over at Twitter. Recently, without explanation, Instagram suspended the accounts of some authors I know and follow, and once your account is suspended, your only real option is to start over from scratch. Never mind the fact that it might have taken you years to build relationships with your followers. Better luck next time… until we suspend your account again.

It’s another platform that people are flocking away from in droves, but I still get a new review of my books on Goodreads at least once a week, so it’s not like I feel I can just shut the door on a site that I’ve been using for TWELVE YEARS. Since the FIRST Obama administration. I have imported my Goodreads data over to The Story Graph because they are the new hotness, don’t plaster ads all over the place, and don’t accept BezosBucks, but new platforms come and go all the time. Even though I dislike so many things about the platform, I don’t want to waddle back over with my bookmark between my legs and have to start all over.

Social media managers (a job that didn’t even exist 20 years ago) love to tell me the rules: which platforms I absolutely have to be on, the number of hours I have to spend on social media per week, the number of times I have to post per day. And I am a notorious rule follower. But these aren’t rules. Just because I’m an author doesn’t mean I cease to be a person with boundaries. There is no rule that says which social media platforms I have to spend my limited time on, or how much of it. Just like there’s no rule that says you have to like and subscribe to hear more of my bitching on a regular basis.

Where you participate in social media and how much is up to you, and don’t let anyone else tell you otherwise.